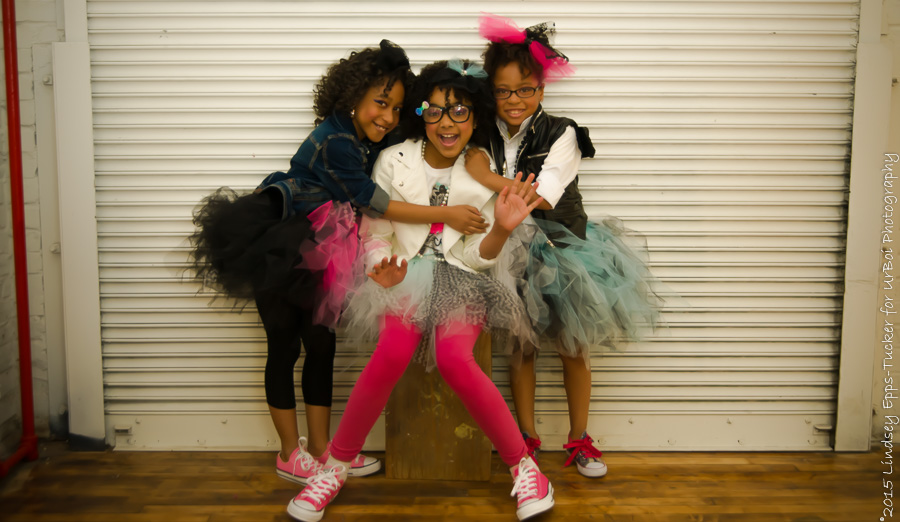 Both Sara from Anara Original nor myself could have imagined the love and overwhelming positive response from our kids tutu shoot it was so large we had to setup a second shoot along with a second casting. This time we ended up having 3 models instead of four as one became ill the day before the shoot.Read more →