Both Sara from Anara Original nor myself could have imagined the love and overwhelming positive response from our kids tutu shoot it was so large we had to setup a second shoot along with a second casting. This time we ended up having 3 models instead of four as one became ill the day before the shoot.

This round we had three adorable naturalistas, Aniyah, Chayse and Aniya. We kept the theme the same with chucks, jackets and natural hair. And the team was the same with Sara’s designs, Netta from V Class Makeup on makeup and me behind the camera. It was such a fun shoot and you wouldn’t have thought these kids just met the way they clicked on set together.

Oh and before I forget I would love to thank the awesome mother’s (Crystal Brown [Aniya], Nya [Chayse] and Amber [Aniyah] who came to the shoot with their lovely daughters. Both myself and Anara Original thank you from the bottom of our hearts for helping bring this concept to fruition.

Check out the BTS photos and some final images from this awesome set. 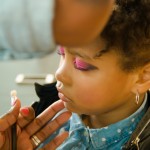 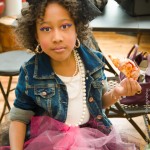 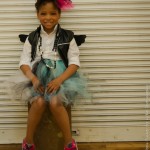 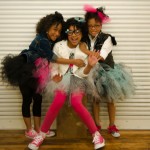 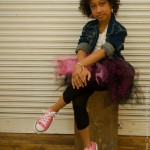 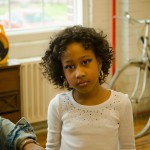 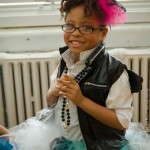 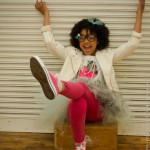 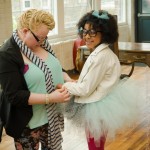