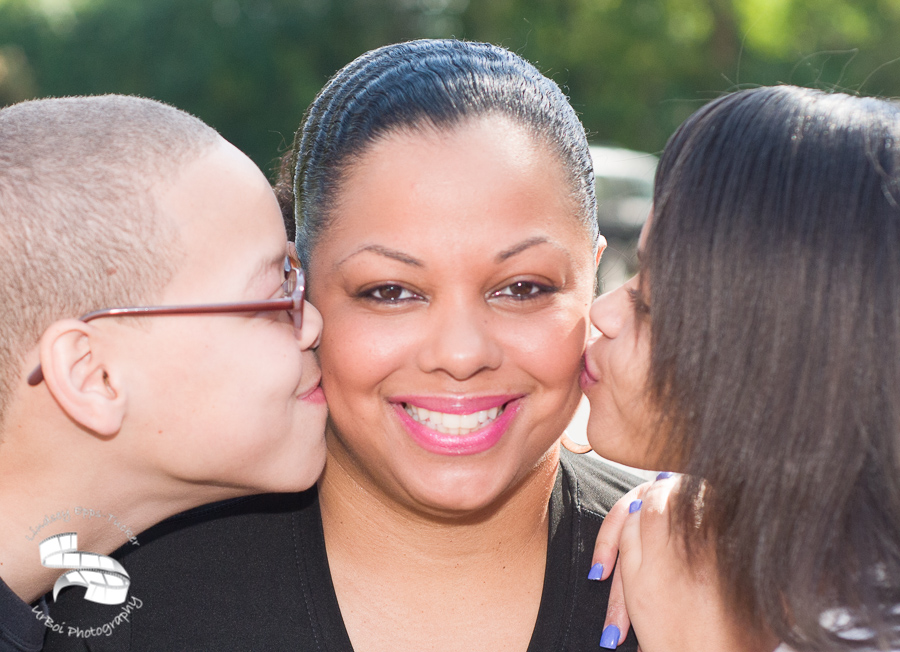 The Copeland family was one of the first families I photographed when I moved from film to digital. And remains today one of my favorite families to work with. We decided it was time to shoot again as the kids are older and Aisha wanted to recreate an image we shot with the kids earlier. She didn’t want something formal just mostly concerned with updating the images with her kids now that they are older.

It’s always a blast working with Aisha and her family, her son just wanted it to be over so he can watch football and her daughter just wanted to have her photo taken. Gosh it was nostalgic shooting them as I pretty much watched them grow up in front of my camera.

Families such as the Copelands is why I love what I do.